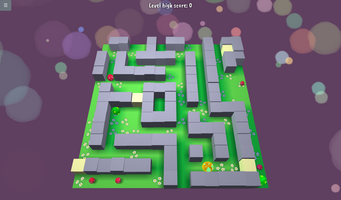 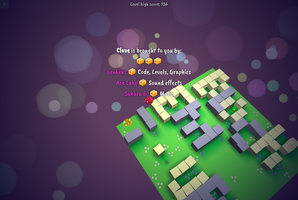 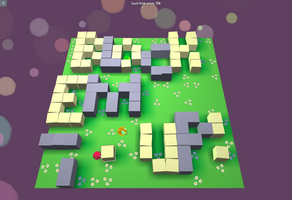 Version 0.3.0 (with some fixes in 0.3.1) propels Clave to beta level. The game now has sound, configuration options, a more refined presentation and more complex mechanics.

The biggest advancement for this version is the game audio. Ace Luke provided marvelous sound design. Sahara B. composed her very first game music for Clave. Many thanks to both!

I took care of some technicalities in order to support progressive web app features, and in order to improve the gamepad controls and the onboarding experience. For instance, the game now detects whether you are using touch, keyboard or gamepad, and will then suggest buttons / controls you might not yet know. Also, I changed the level highscore system to persist between game versions for levels that are unchanged. Now, that most of the game mechanics stay the same between releases, the highscore resets are not necessary anymore. 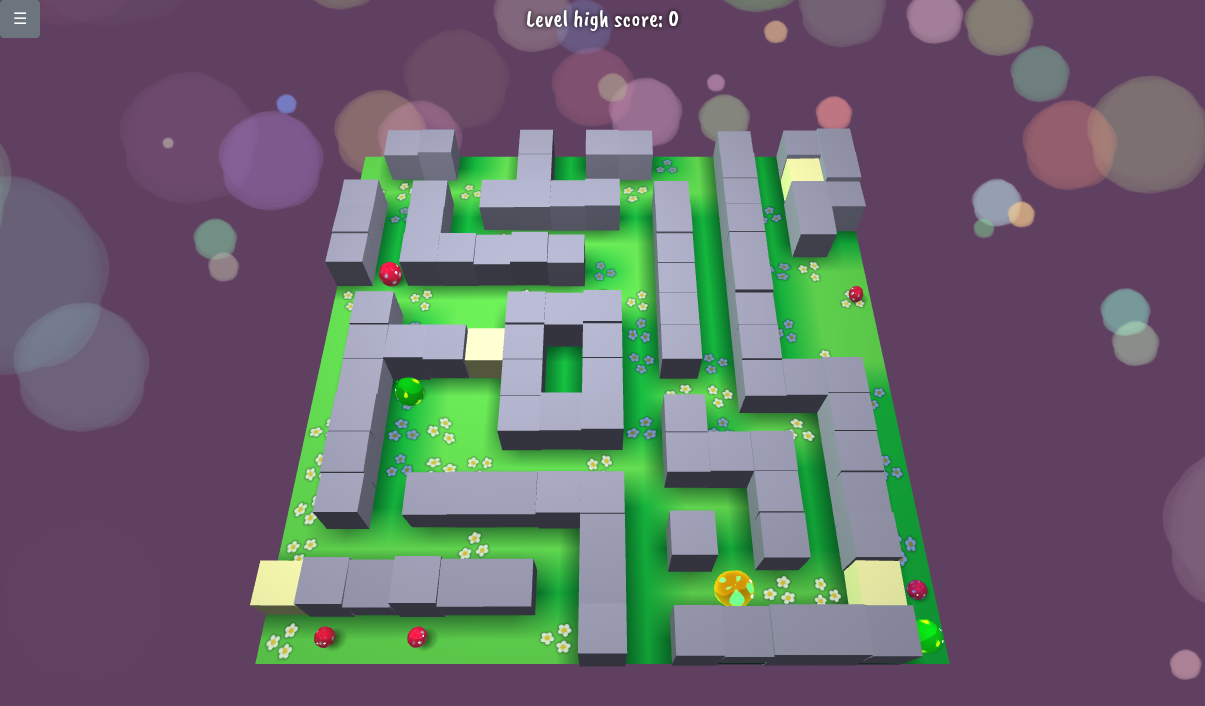 Concerning the content, Clave now can meet red monsters that want to be “collected.” A level can only be finished once all red friends have joined Clave. Originally, I wanted to add more story about the transformations between red, green, and yellow monsters. For now, such a story is only hinted at by some statements by Clave at the beginning of levels. Speaking of levels, there are 7 new playable levels for a total count of 51.

Use the boxes, trap the monsters!